Discounts at BuyDMAAOnline.com can only be applied to orders shipped in the Contiguous United States and are only applicable to orders for standard items placed on the website. Code FREESHIP is for orders over $50 (items total only, order value determination is not inclusive of shipping, taxes, or any other charges). Free shipping is offered for the lowest value shipping method that is applicable for your order. Look for the shipping method listed FREE during the checkout process! Expedited and alternative shipping methods are available at standard pricing.
Research Chemicals

Phenylpiracetam is a more potent derivative of the nootropic molecule piracetam, which exhibits nootropic, endurance-boosting, and mild energizing effects.

Orders are shipped within 24-hrs after being placed.

We source our products from the highest quality manufacturers.

Get the best deals on a wide variety of various products.

Phenylpiracetam is a Nootropic substance that has been studied for a number of effects. These include improving cognition and memory, increasing resistance to cold, treatment of epilepsy, and modulating immune response. Phenylpiracetam is a derivative of piracetam and is more potent than its predecessor.

There is very limited information regarding the exact mechanism of action for Phenylpiracetam, although it is believed to act in a very similar way to Piracetam.

Please note that this is not a complete account of the scientific literature available on this product. For further information, please refer to PubMed.

Phenylpiracetam was included in a 2010 academic literature review of Nootropic drugs for the treatment of CNS disorders. This review looked at all the available research at the time concerning Nootropics. The abstract states that phenylpiracetam is more effective/potent than its predecessor, Piracetam.[1]

Human studies looking into the effects of phenylpiracetam are limited at this time.

One study, dated to 2015, showed that its anxiolytic effects decreased after around 4-8 weeks of use. The participants included a group of 70 patients with mild neuroses or depression combined with cardiovascular disease.[2]

A Russian study was conducted in 2014, over a period of 3 months, on over 1100 middle-aged patients with brain ischemia. These patients also experienced symptoms of asthenic syndrome – irritability and weakness. The authors found a 2 fold decrease in asthenia in all groups after 3 months of treatment.[3]

A study on 75 patients with epilepsy combined phenypiracetam with an antioxidant, mexidol. The researchers found a significant reduction in seizures as well as improvements of cognitive function and quality of life parameters among the patients.[4]

In 2010, Russian scientists conducted a study on 400 patients who had suffered from ischemic stroke. 200 of the patients received 3 courses of phenylpiracetam in the year following stroke. Scores on the Barthel, Lindmark, Scandinavian scales and Merton and Sutton scales showed that neurologic and daily living activities were significantly improved in those patients who received phenylpiracetam.[5]

No toxicity cases are currently available for this compound.

A 2016 Russian study on both small (rats) and large (dogs) animals found that Phenylpiracetam was effective at reducing the N-V-D stage (prodromal stage) of radiation poisoning.[7]

Another 2011 study on immune response in animals, found that phenylpiracetam modulated overly active lipid peroxiodation after 5 days of intraperitoneal injections.[11]

A 2014 Ukrainian study found that alloxan-treated rats with hyperglycemia responded to phenylpiracetam, which prevented platelet aggregation. The authors suggested that the mechanism for this involved interference with NO Synthase in both platelets and vascular endothelium.[12]

One study found that this compound had beneficial effects on an animal model of psychosis.[13]

A 2013 study on an animal model of hyperthyroidism found that intraperitoneal injections restored the immune response and emotional states of the animals.[14]

A Russian study from 1985 found that phenylpiracetam has potent immunosuppression effects in mice.[15] 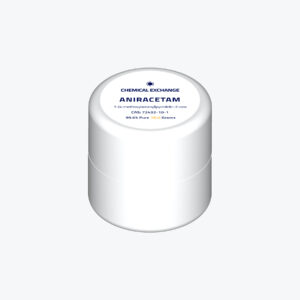 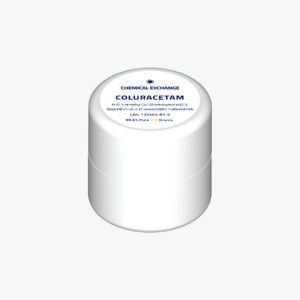 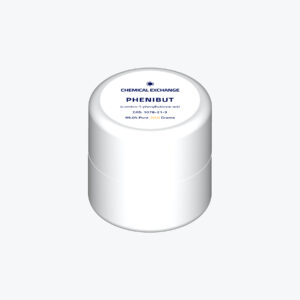 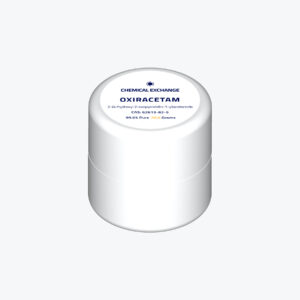