Piracetam is a Nootropic agent belonging to the racetam group of compounds that displays cognitive enhancing properties.

There has been a lot of scientific research conducted on Piracetam to date. Hundreds of human clinical studies have been conducted, and hundreds more animal studies. Piracetam is known to many as the ‘father’ of Nootropics – a substance from which many new Nootropics were developed. Many of the early claims about Piracetam’s abilities have since come under scrutiny. 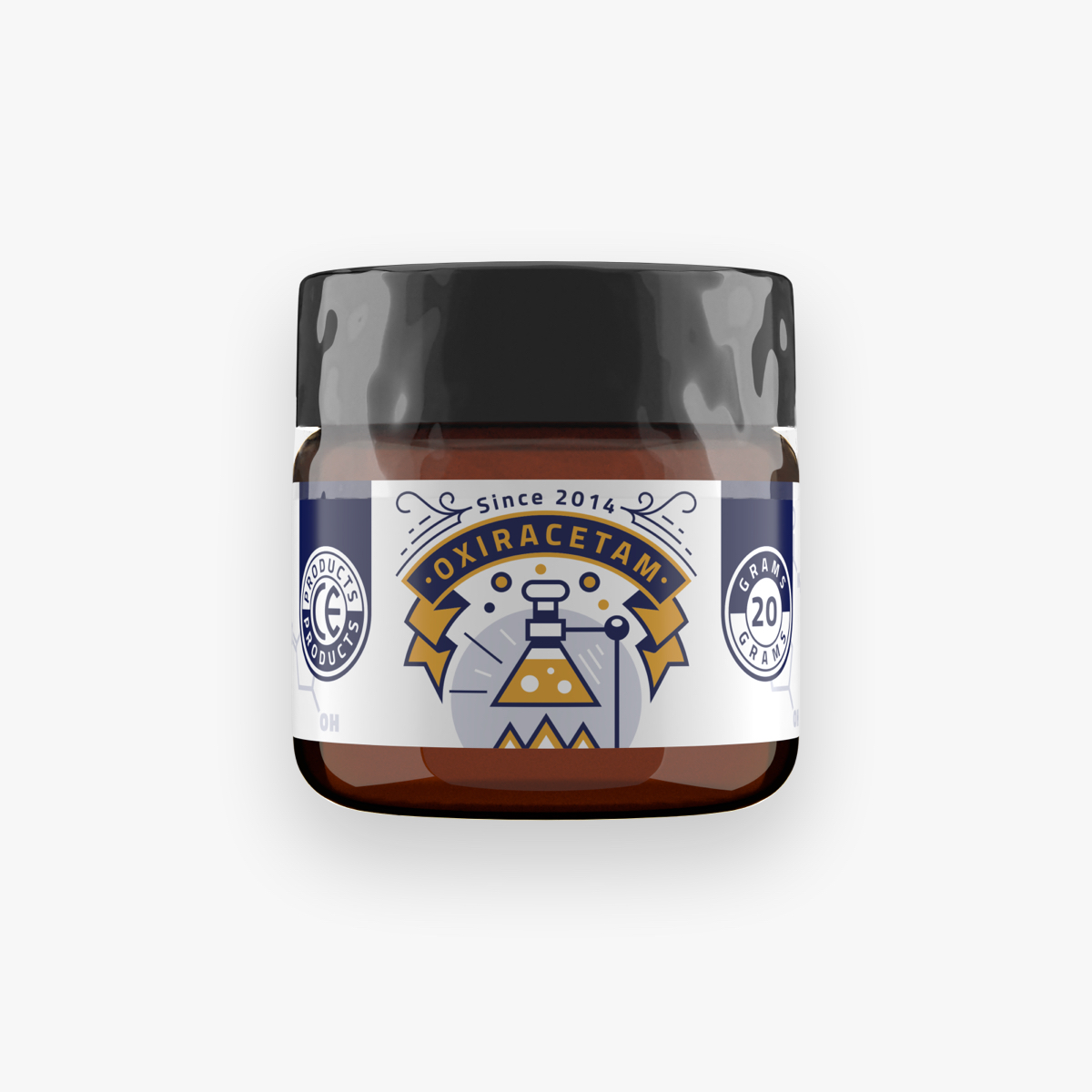 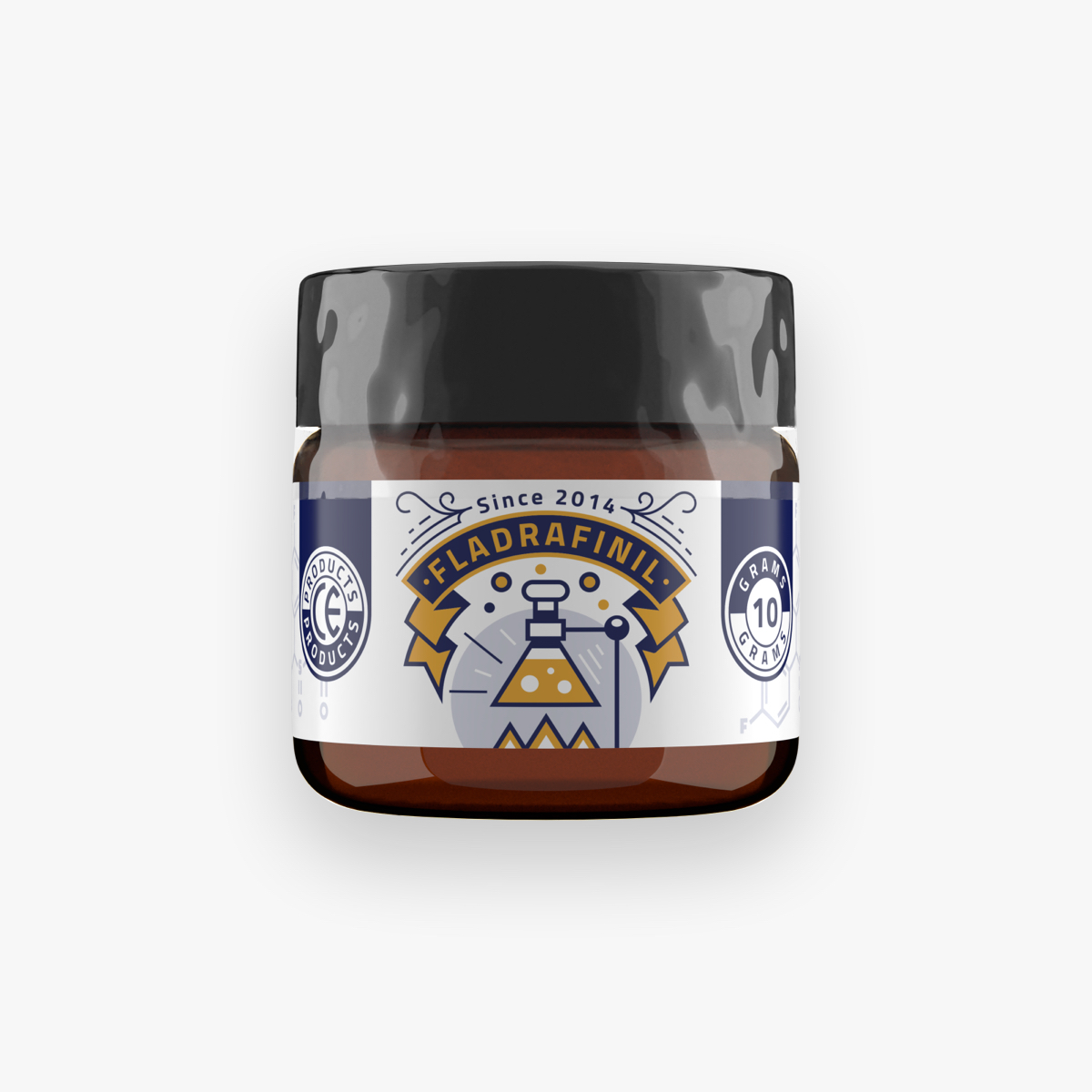 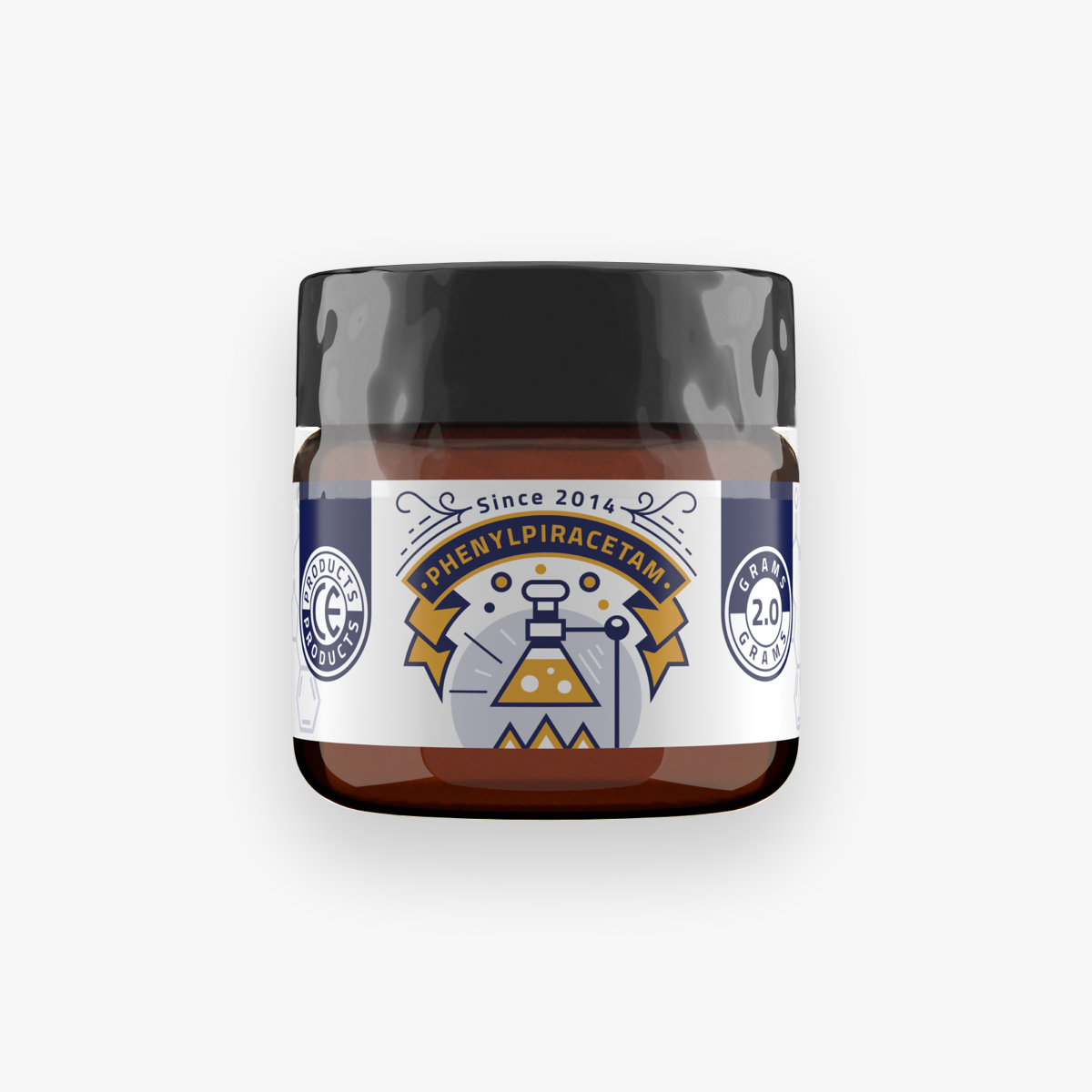 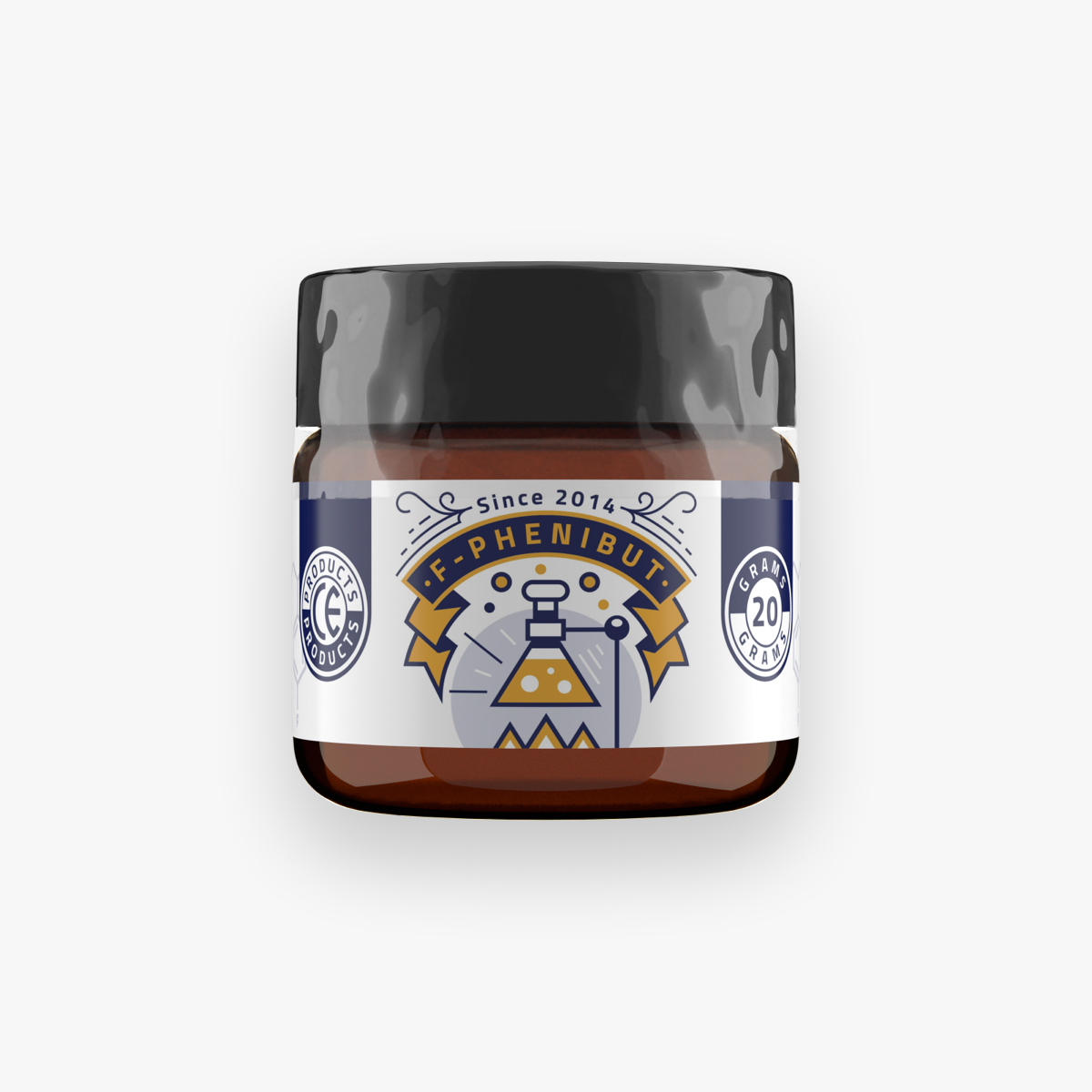